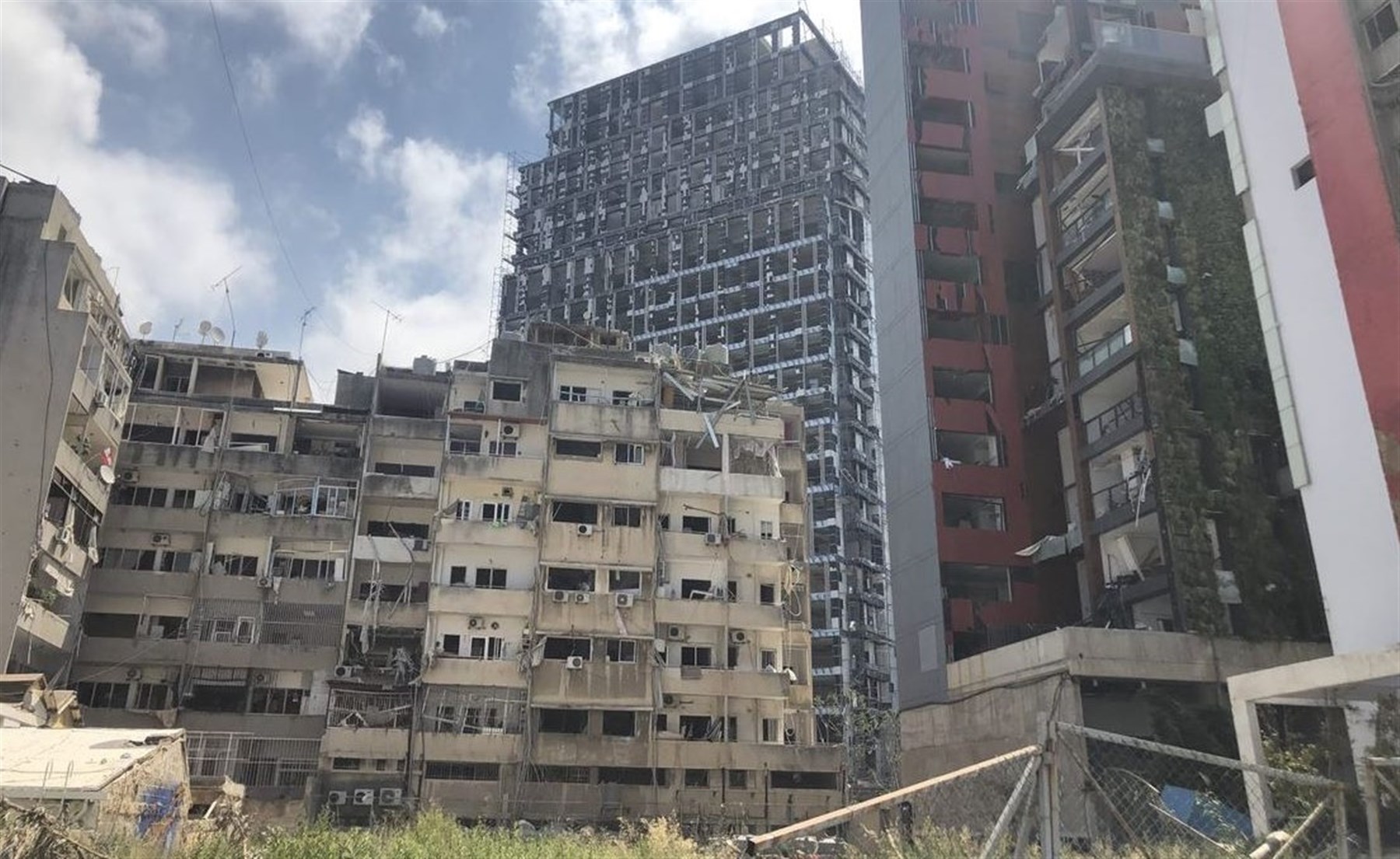 The first waves of displacement (1996-2008) in these affected neighborhoods fall neatly under gentrification trends, which are processes of urban transformation through the influx of more affluent residents and businesses1. A handful of developers who identified real-estate opportunities in these neighborhoods were the first to trigger gentrification in the early 1990s. Some of these developers were investment companies influenced by the nearby redevelopment of Beirut's historical district by the real-estate private company Solidere, on the western edge of the blasted neighborhoods. Others were landowners redeveloping their own property. As of 2009, cultural and entertainment classes contributed to a rapid acceleration of development trends, as these classes found in the historical character of the built environment and its walkable scale an ideal setting for nightlife and creative industries. Tensions over the day and night uses of the districts eventually intensified, and while the better-off residents of Gemmayzeh succeeded in tempering loud entertainment activities, those in Mar Mikhael had to either cope with the nuisances or leave. The lucrative profits generated by these businesses and the higher purchasing power of the tenants they attracted produced negative consequences for the residents. They widened the rent gap and further incentivized landlords to terminate old rental protections, which eventually accelerated evictions.A second, more alarming trigger for evictions and displacement stems from the subjugation of the land market to financial interests. This process is well in line with the current phase of global neoliberalism, sometimes labeled financialization2. By relying on land transactions to attract foreign capital, Lebanese decision-makers have favored the role of the land as a financial asset over its other functions as a shelter or workplace. Our research reveals that between 1999 and 2011, at least a dozen laws were issued to incentivize the flow of capital into the built environment.
1 For more, see Smith, N. (1979). “Toward a Theory of Gentrification a Back to the City Movement by Capital, Not People.” Journal of the American Planning Association 45(4): 538-548.
2 Krijnen, M. (2018). “Beirut and the Creation of the Rent Gap.” Urban Geography, 39(7), 1041-1059.